RAUTALAMPI (Finland). After missing the opening two races of the season in his home country due to a Covid infection, Austria’s former world champion Marco Dallago returned to action in dominant style at the first of two races in Rautalampi, Finland.  The 31-year-old was fastest in the time trials and then untouchable in every knockout race - including the final.

Behind Dallago, young Finn Leevi Nakari looked destined for a second-place finish until the waves near the finish line threw him off spectacularly. Instead, it was Swiss veteran Patrik Merz who swept through to take the second spot on the podium ahead of the oldest skater in the race, Finland’s Antti Tolvanen. 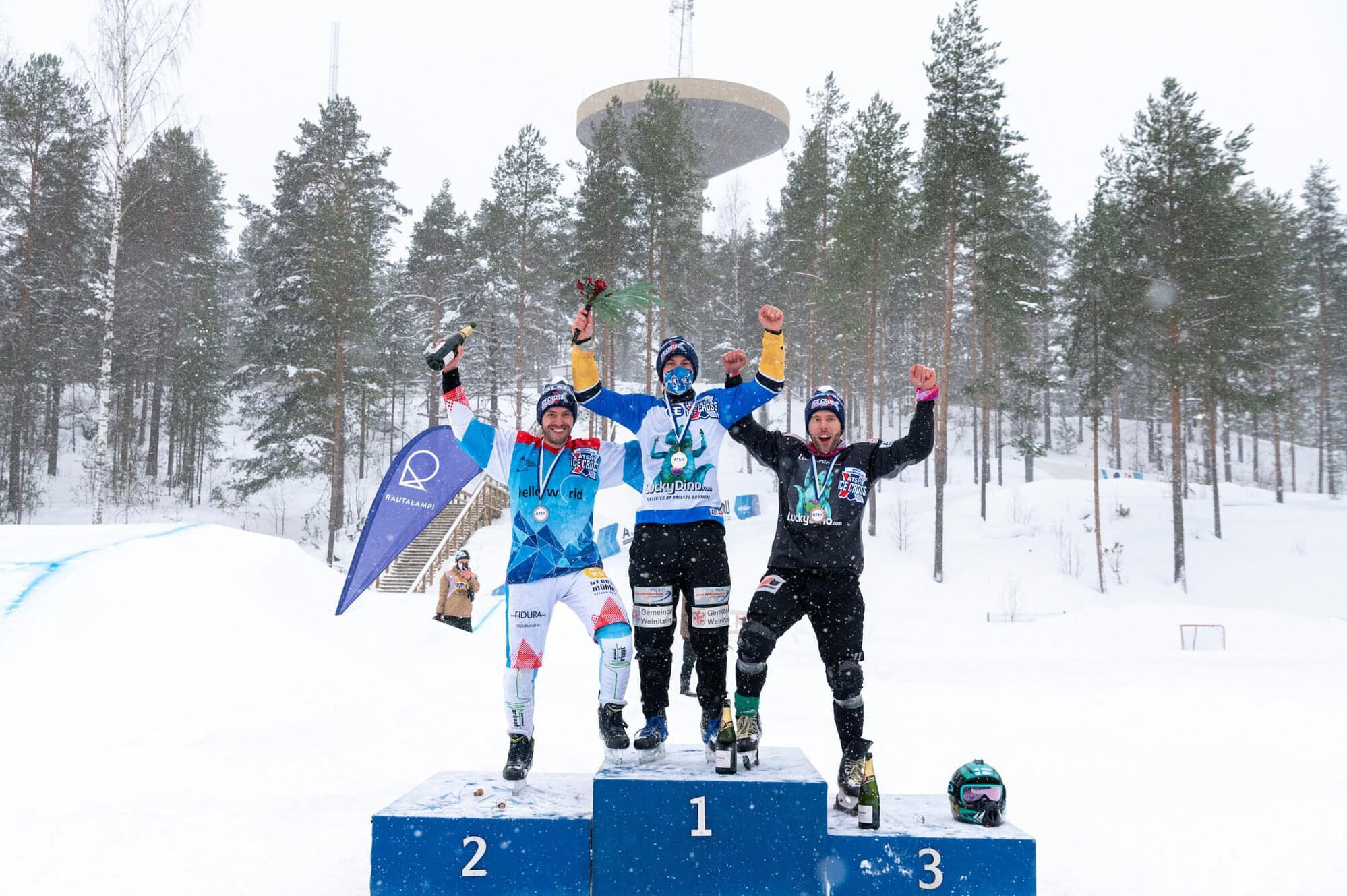 In the women’s race, World Champion Veronika Windisch extended her winning streak, making it three victories out of three this season in the European Division. The Austrian powered clear of her rivals, crossing the finish line comfortably ahead of Finland’s Miisa Klemola and Amandine Condroyer of France. 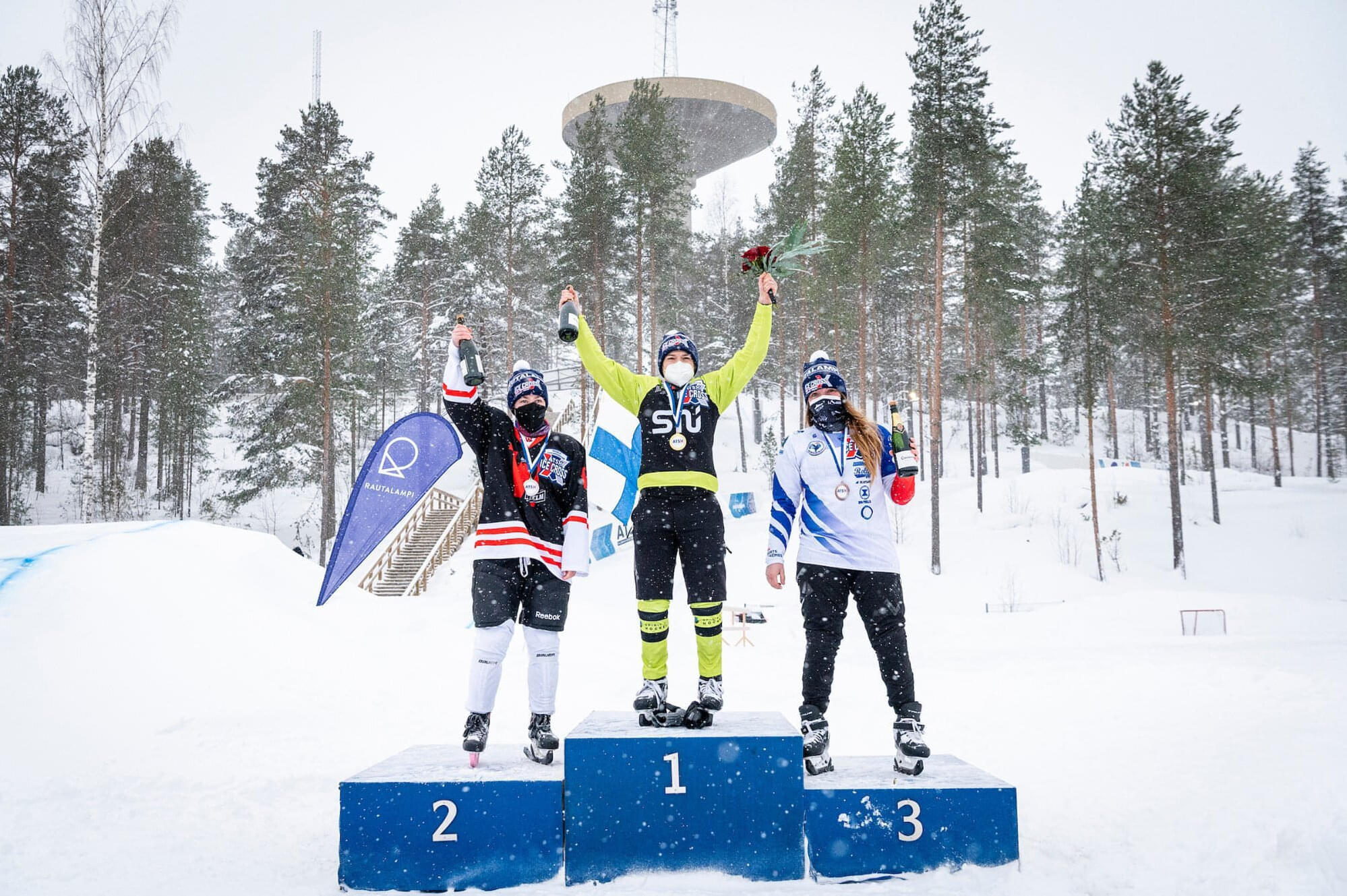 The junior race remained firmly in French hands, with Leo Kelekis taking the spoils ahead of compatriot Arthur Richalet-Chaudeur and Elias Vauhkonen of Finland. 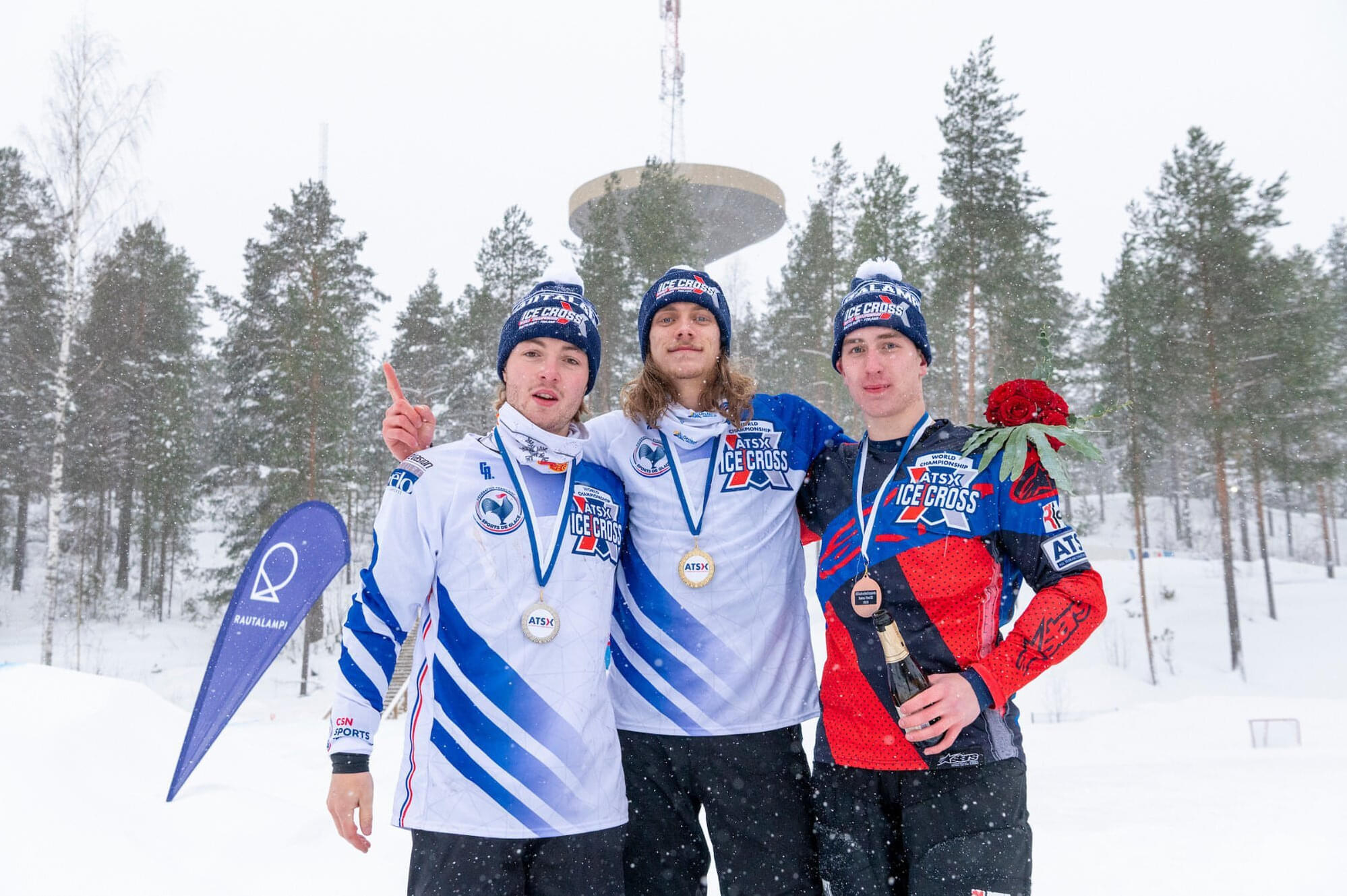