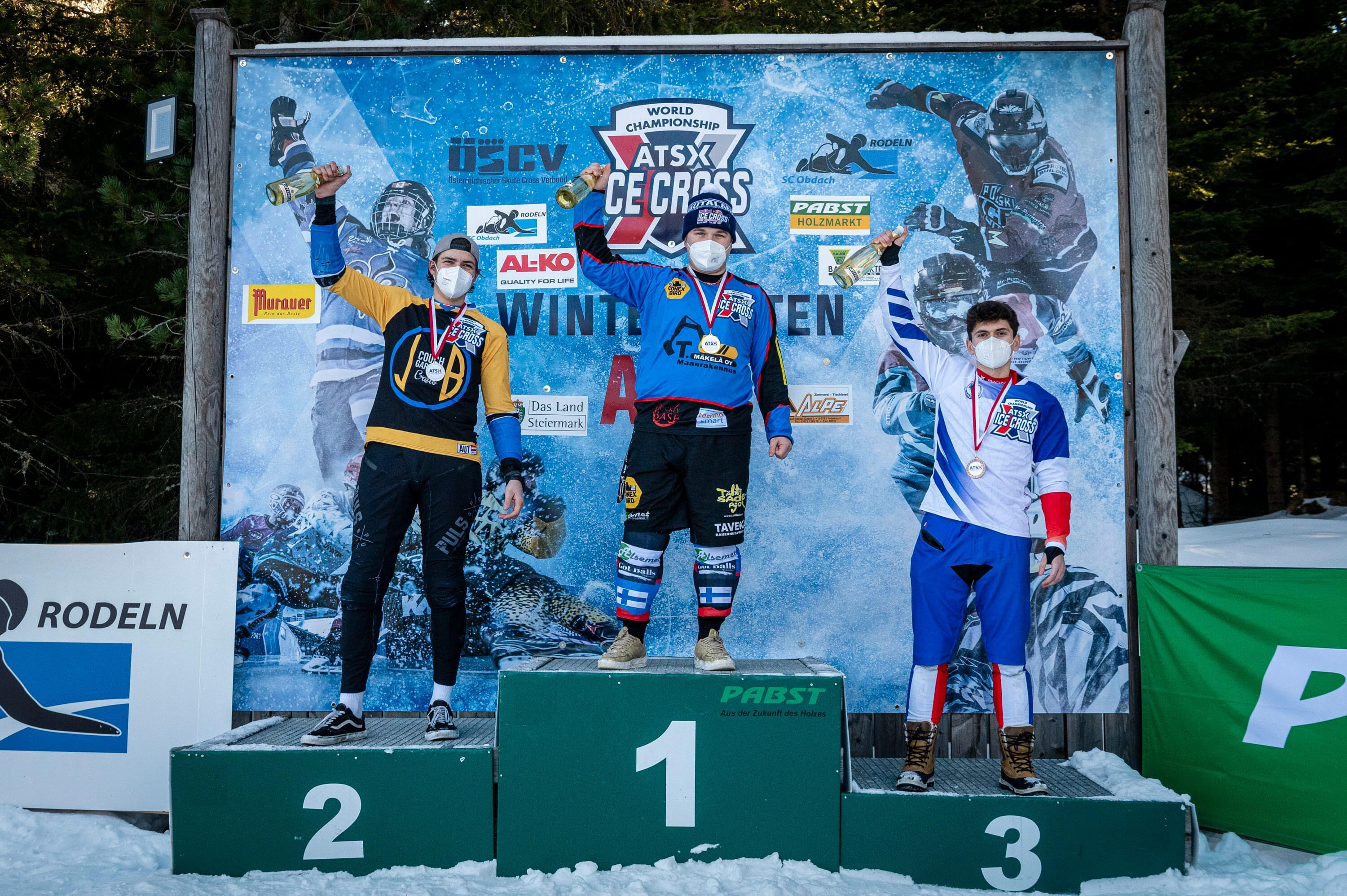 “I always loved the track here in Judenburg and I’m really happy to finally make it to the top of the podium here,” said 30-year-old Urban following his victory.

For Worling, it was a career-best performance to take second place, with Dallago claiming the final position on the podium ahead of Czech Republic’s Martin Nahlovksy. Former World Champion and homegrown hero Marco Dallago was unable to race due to a Covid infection detected the day before the final.

Despite the challenges presented by the current Covid situation, athletes from 18 nations made it to this opening race of the world’s fastest sport on skates, including Luke Webb, who had to overcome several challenges at various borders during his 34-hour journey from Australia. His career-best 12th place finish was all the more satisfying after missing a whole season because of Australia’s full lockdown in 2021.

In the women’s race, Windisch led from start to finish to get her season off to a flying start. Behind her, Condroyer took a solid second place, while Zenz managed to claim the final spot on the podium after overtaking Canada’s Clemence Renaud in the closing metres.

In the Junior race, Linus Ollikainen of Finland crossed the finish line first ahead of Austria’s Jakob Begander and Arthur Fort of France. 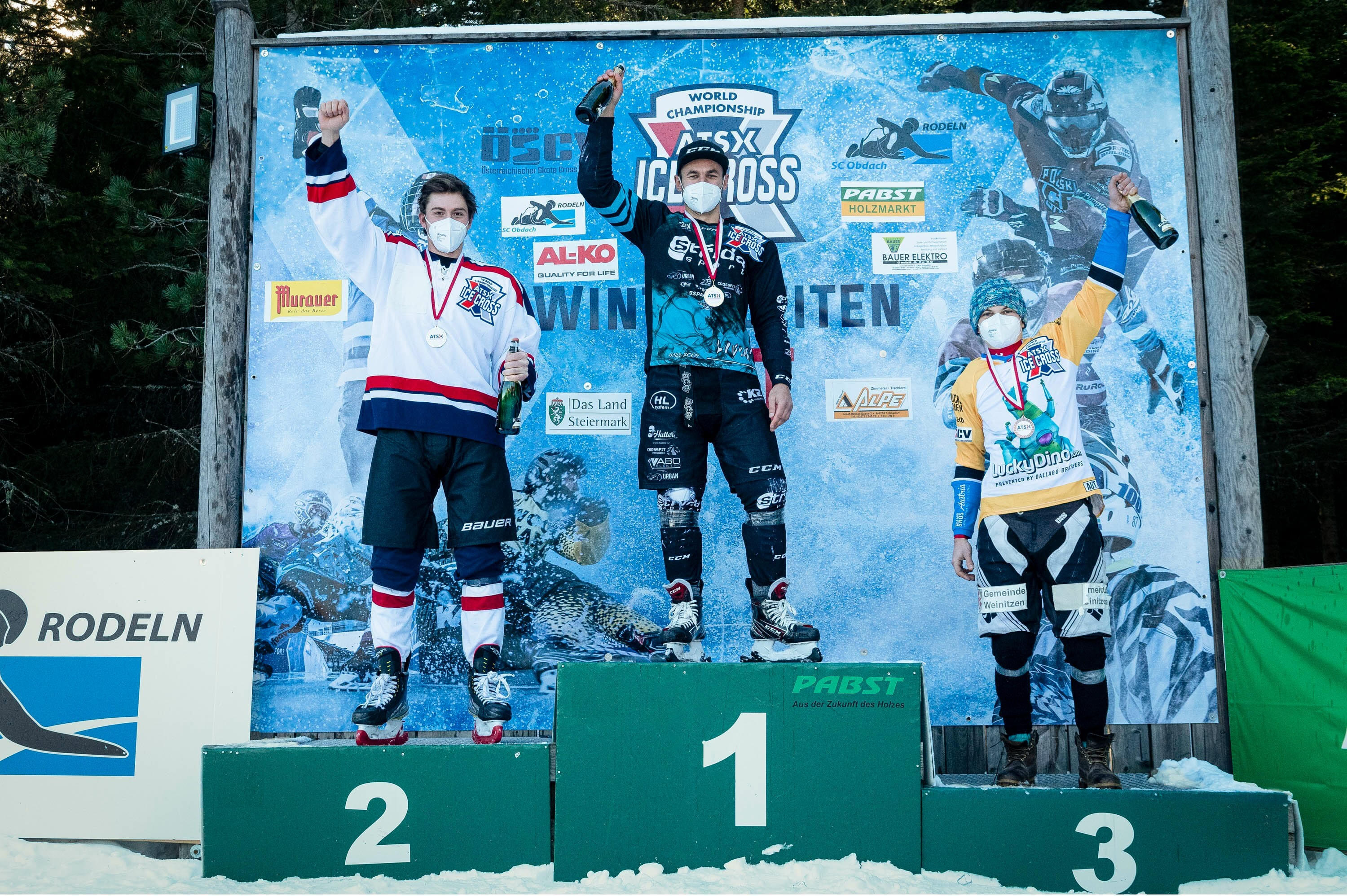 The permanent ice cross track in Winterleiten above the Styrian city of Judenburg will also play host to the second race of the World Championship this coming weekend.