JUDENBURG, Austria. Michael Urban and Veronika Windisch were in top form once again as they repeated their wins from the first race of the 2022 ATSX Ice Cross World Championship at the Winterleiten race track above the Styrian city of Judenburg. 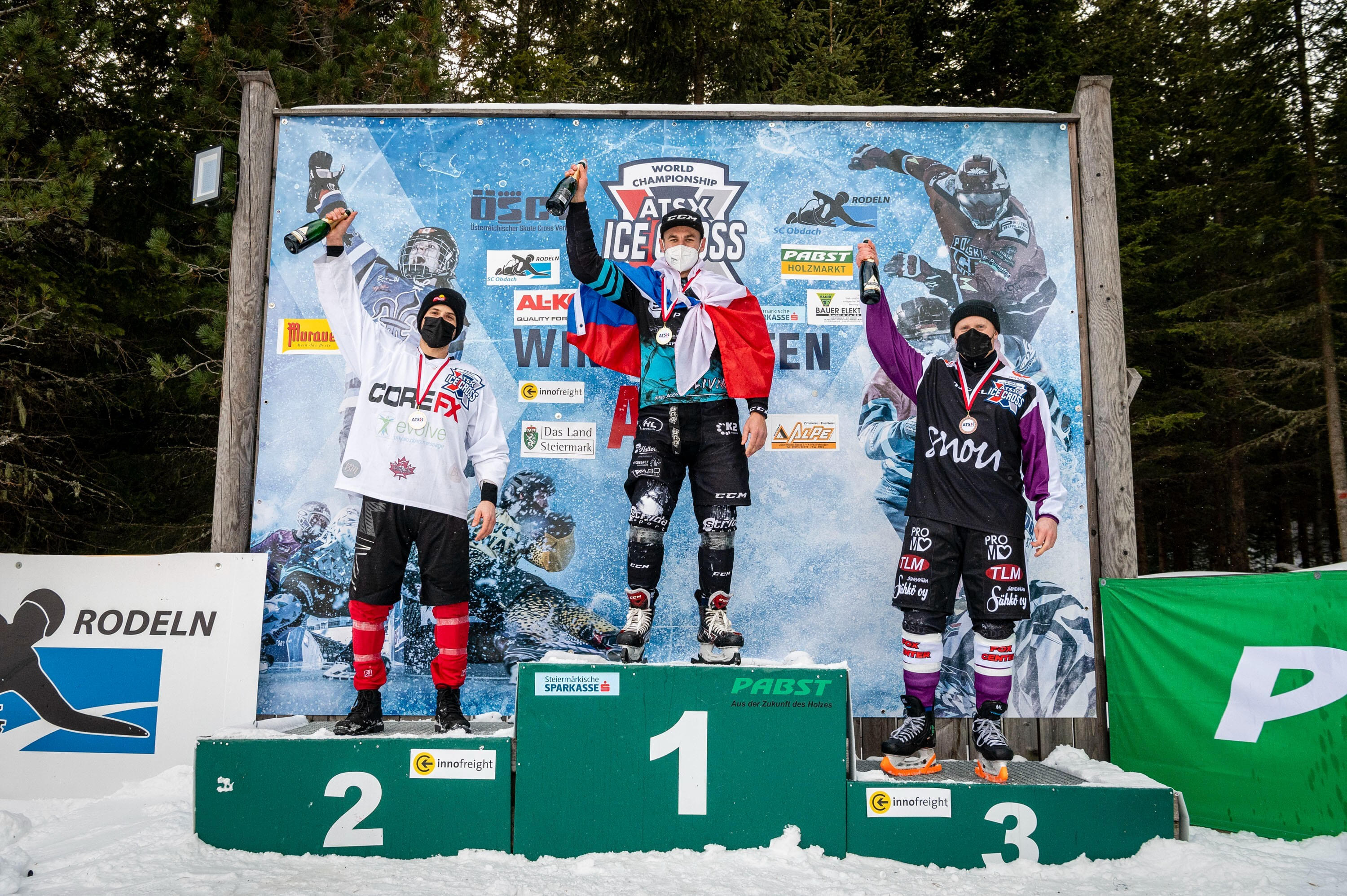 In the women’s race it was a case of déjà vu, with Windisch once again being joined on the podium by second-placed Amandine Condroyer of France; the only change from last week being the new face of Czech Republic’s Karolina Pflugova in third position. 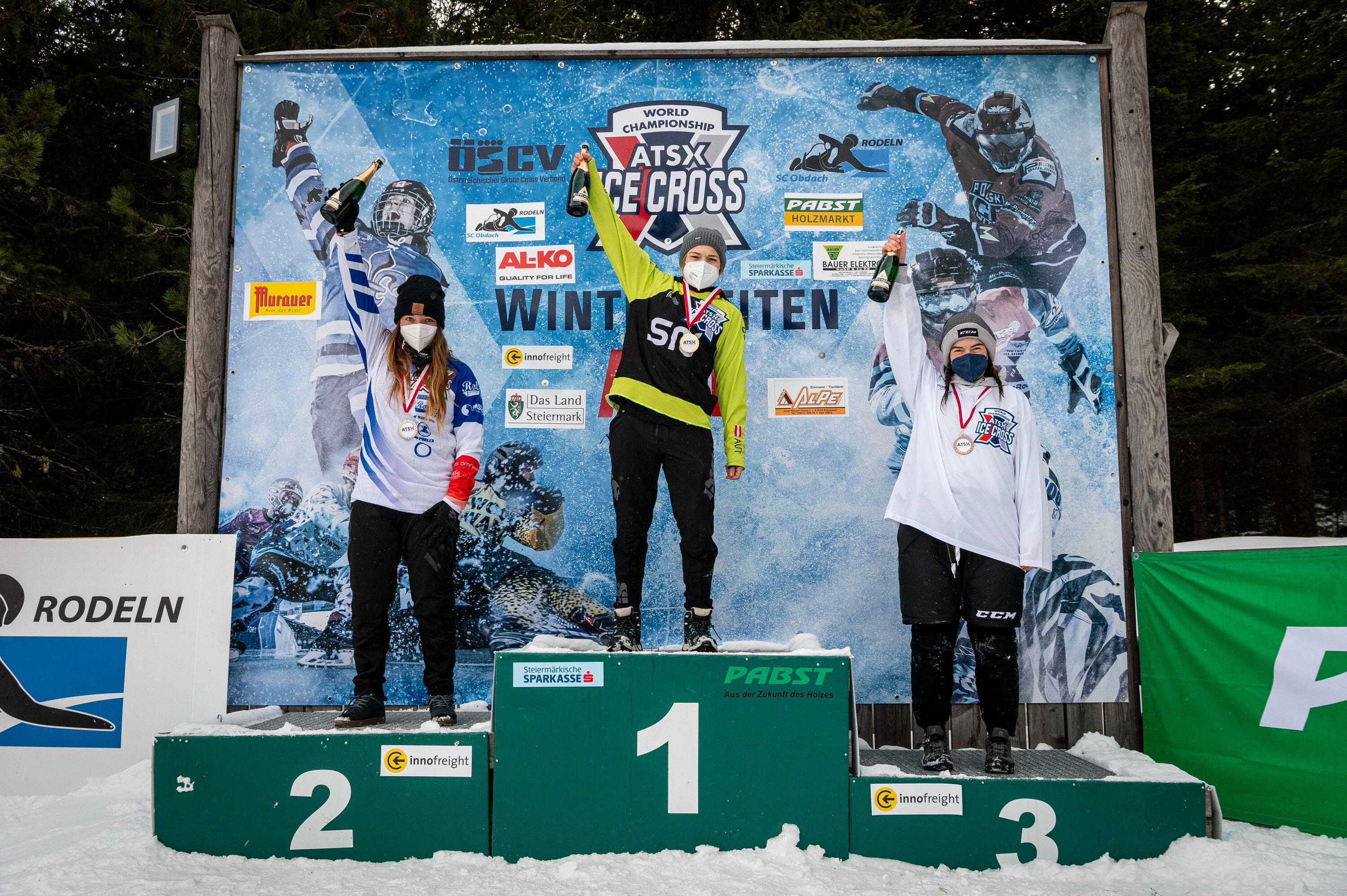 In the junior’s competition, Arthur Richalet-Chaudeur of France was the dominant skater and took victory ahead of Austrian brothers Niklas and Jakob Begander, while Leo Kelekis of France was awarded fourth place after a controversial disqualification. 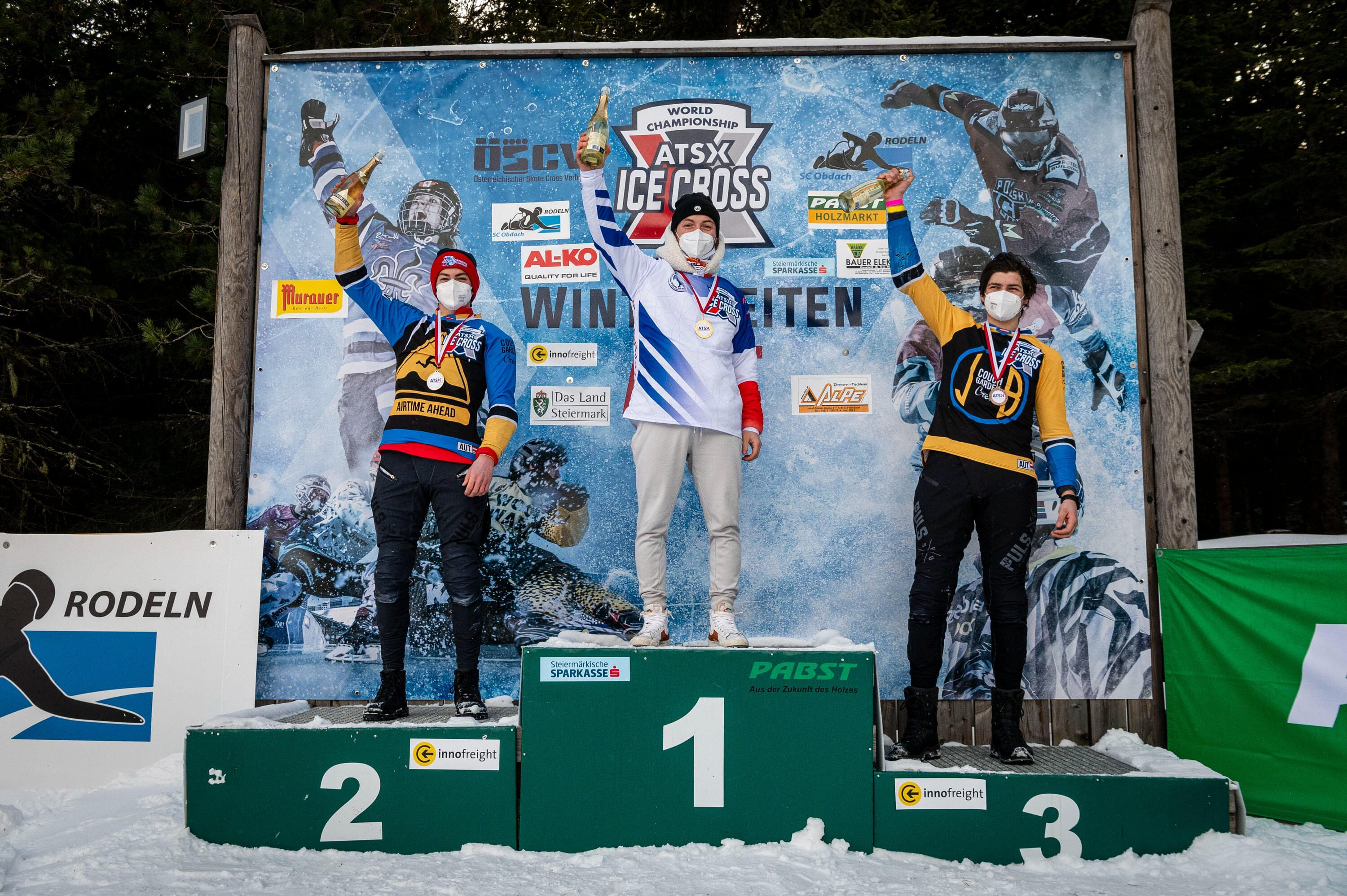 The event was once again disrupted by the Covid pandemic, with local favourites Marco and Luca Dallago forced into quarantine along with several members of the organization team.

The next race of the Ice Cross World Championship will take place this coming weekend in Mont Du Lac in the US state of Wisconsin. It will be the first opportunity this year for many athletes from North America to compete.