A new twist to the calendar had to be announced this Saturday in Yokohama by All Terrain Skate Cross (ATSX) federation: the ATSX 500 race which was scheduled for next week in Igora (Russia) will be moved to March 7, because of the warm weather and the impossibility to build a good track at the moment.

As a direct consequence, the ATSX 250 race which was planned in Ekaterinburg (Russia) for that date (March 7) will be cancelled. The Russian Ice Cross Federation has made that difficult decision in order “to safeguard a race at the ATSX 500 level and important points for the riders in the build-up to the season finale of the Red Bull Ice Cross World Championship in Moscow, on March 21”, according to its chairwoman, Dina Saforova. 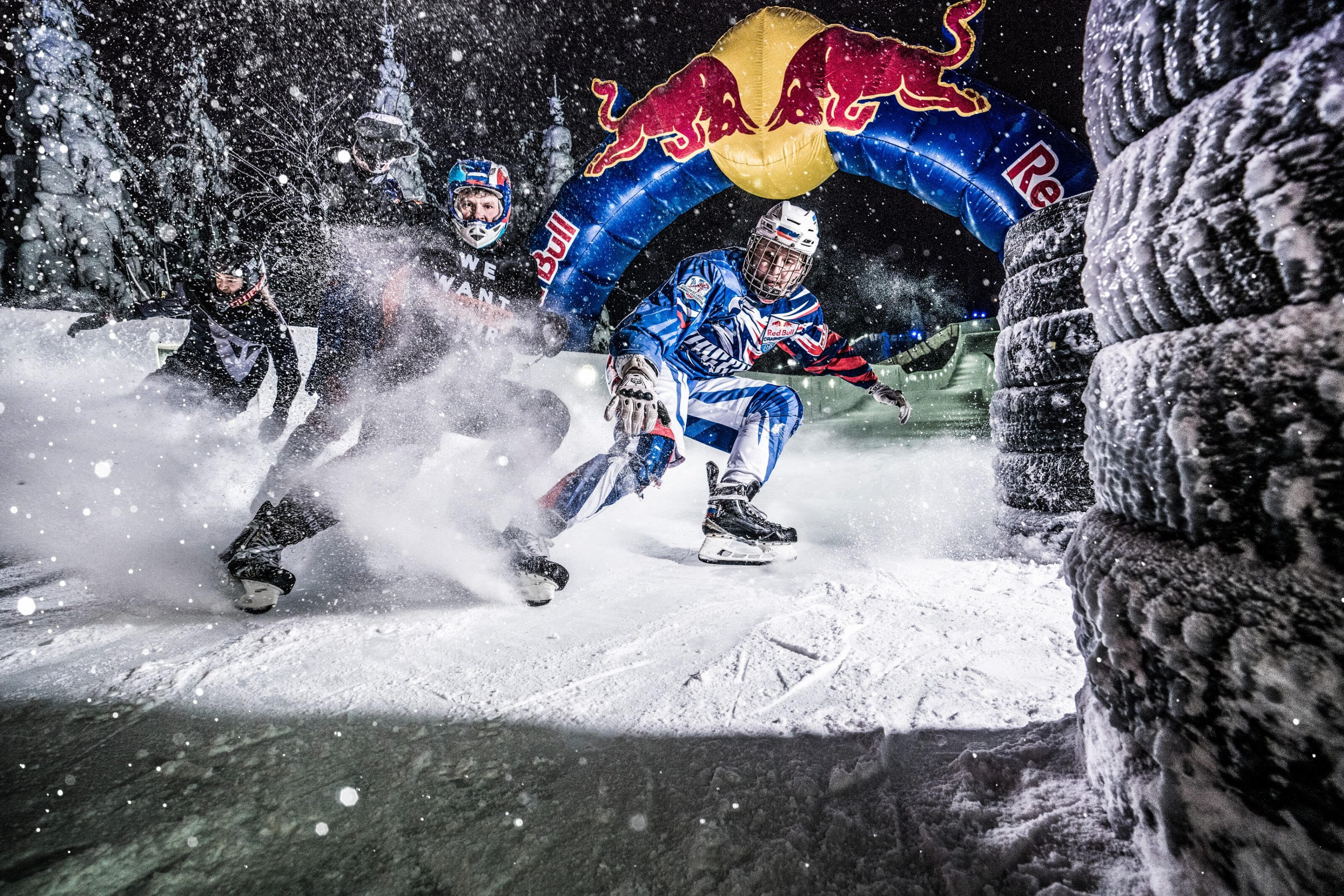