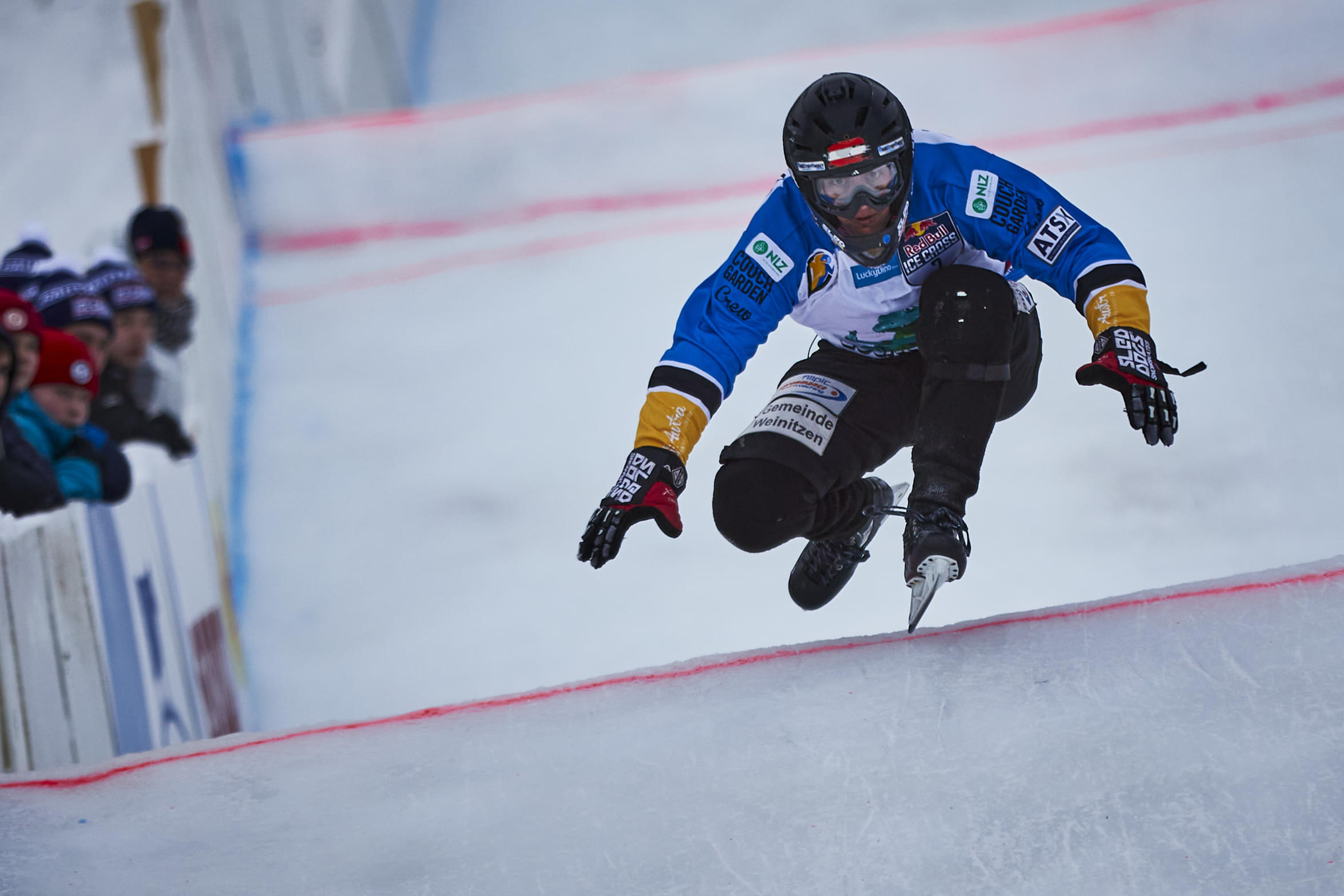 The oldest of the Dallago Brothers (29) benefitted from the absence of Cameron Naasz, who had won in Pra-Loup and Percé, to take the 500 points available, as he did in Judenburg in December for the opening of the season. Marco and Kyle ended the final ahead of surprising British rider Robin Worling, Andrew’s older brother, and the other Dallago, Luca, who now leads the World Championship heading for Yokohama, for 50 points only.

The Ladies category lived up to the promises of its star-studded entry list and, once again, Legere was untouchable, unstoppable. The former double World Champion, already a winner in Pra-Loup and Percé this year, managed to beat all her regular rivals, starting with best Swiss rider and former figure skater Anaïs Morand, followed in the final by Austrian speed skater Veronika Windisch, climbing on her second podium this winter after Judenburg, and the best of Legere’s compatriots, Myriam Trepanier. 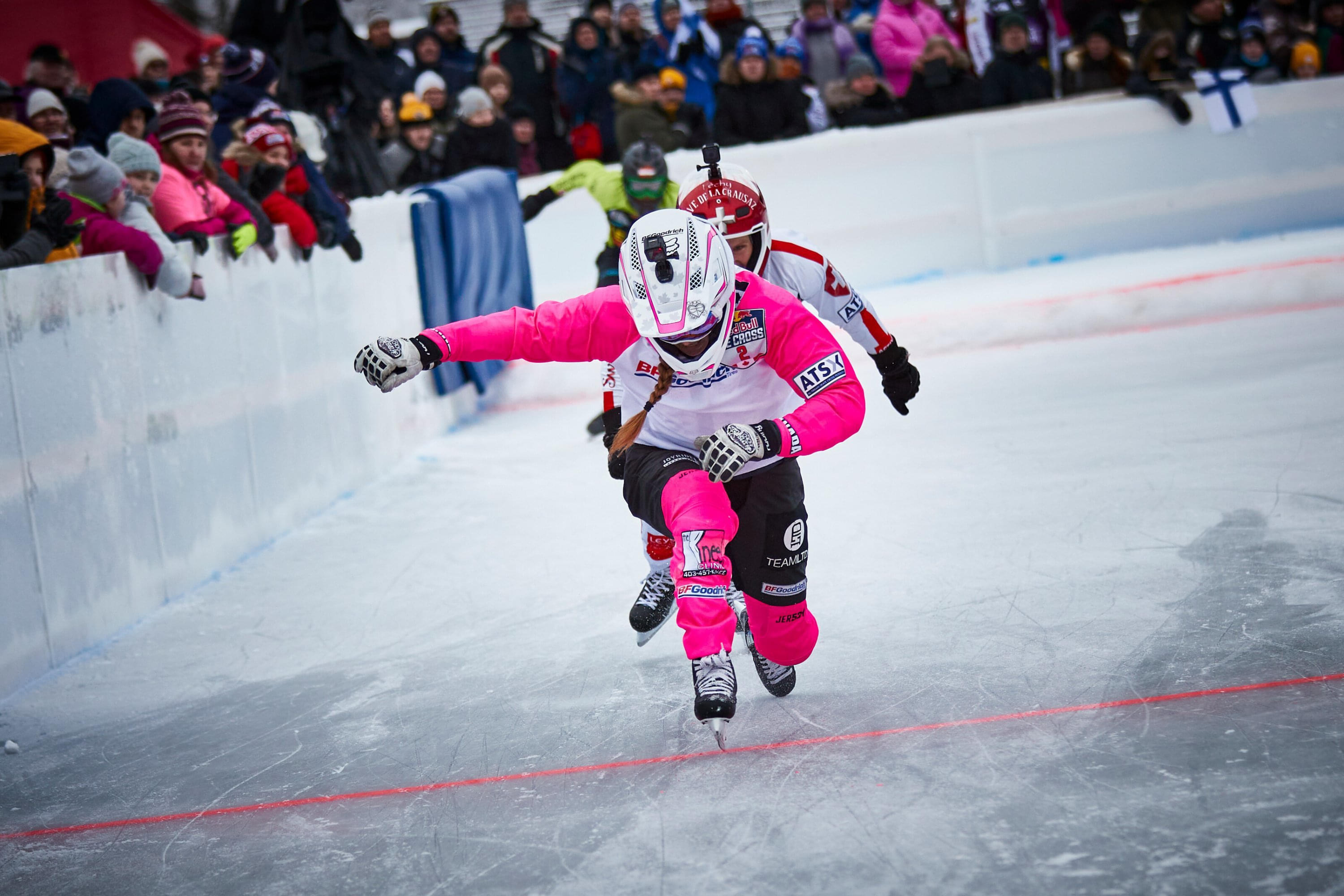 The small final was won by Amanda Trunzo (USA), the reigning World Champion, who now trails Legere with a 50-point deficit at the top of the World Championship after placing five consecutive times in the Top 5 this winter. We are now heading for the mid-season race, in Japan, and the level of suspense is total.

Last but not least, the Junior race was also a must-see, especially for local fans cheering for Leevi Nakari, definitely the best of the Finns this year. Not only did he manage to beat Jo-Jo Velasquez, the 2019 Junior World Champion and winner in Mont-du-Lac, who had to be happy with 2nd place in the final. He also mastered the treble threat represented by Russian sensation Egor Tutarikov (8th), who had won in Judenburg, and a very efficient duet of French brothers, Théo (4th) and Arthur (5th) Richalet-Chaudeur, who had won in Pra-Loup. 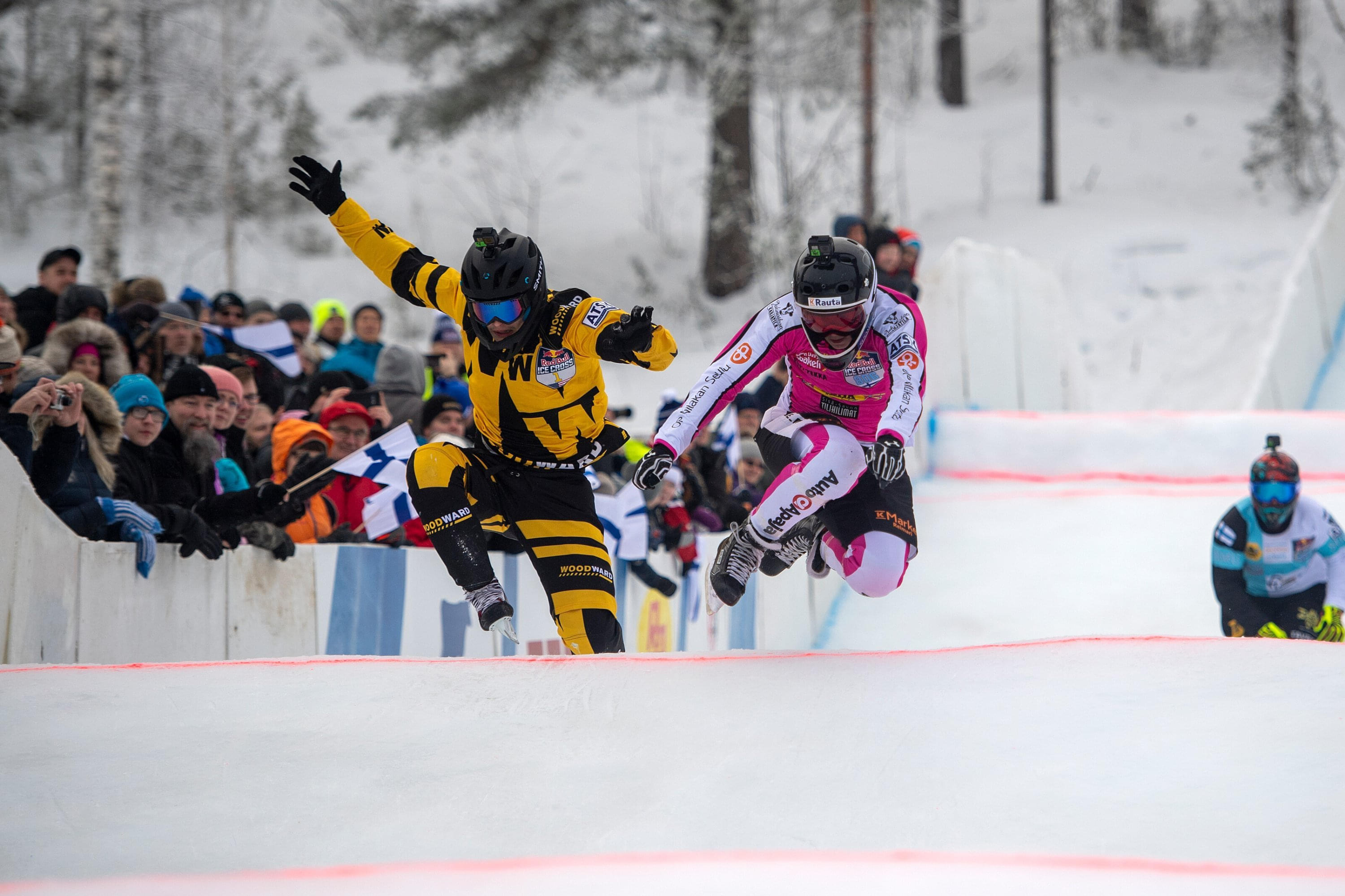 Now it’s about time for the first major race of the winter, an ATSX 1000 race next Saturday in Yokohama (Japan), followed by two more ATSX 500 races on February 22: a brand new one at Le Massif de Charlevoix, near Québec City (Canada), and a classic one in Igora (Russia), on a superb track close to Saint Petersburg.