The Red Bull Ice Cross World Championship race planned for March 21st at Patriot Park, Moscow has been cancelled. Red Bull and All-Terrain Skate Cross Federation (ATSX) took this decision in light of global health concerns and travel restrictions in place. We trust that this decision will be understood and respected by everyone.

As a result, the current Red Bull Ice Cross World Championship season is now complete and three new world champions have been crowned in Women, Men and Juniors. Canadian Jacqueline Legere takes home her third world championship while Cameron Naasz (USA) extends his trophy collection with a fourth championship in the last five seasons. He was even on points with Canadian Kyle Croxall and it came down to the win of the American at the ATSX 1000 race in Yokohama, Japan as the tie-breaker. In the Juniors category, exciting newcomer Leevi Nakari of Finland burst on the scene taking home honors in that competition.

Rounding out the top three were: 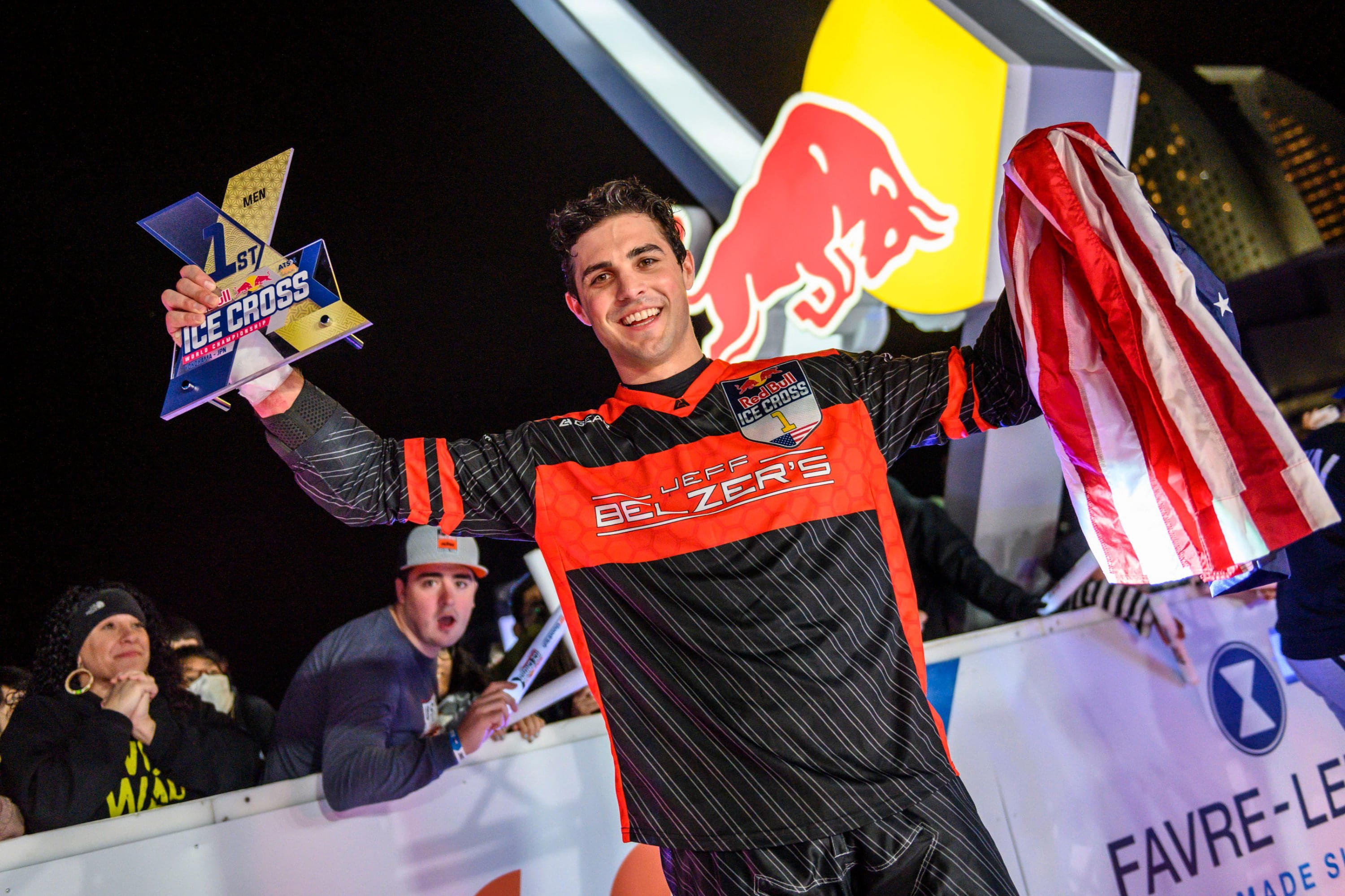 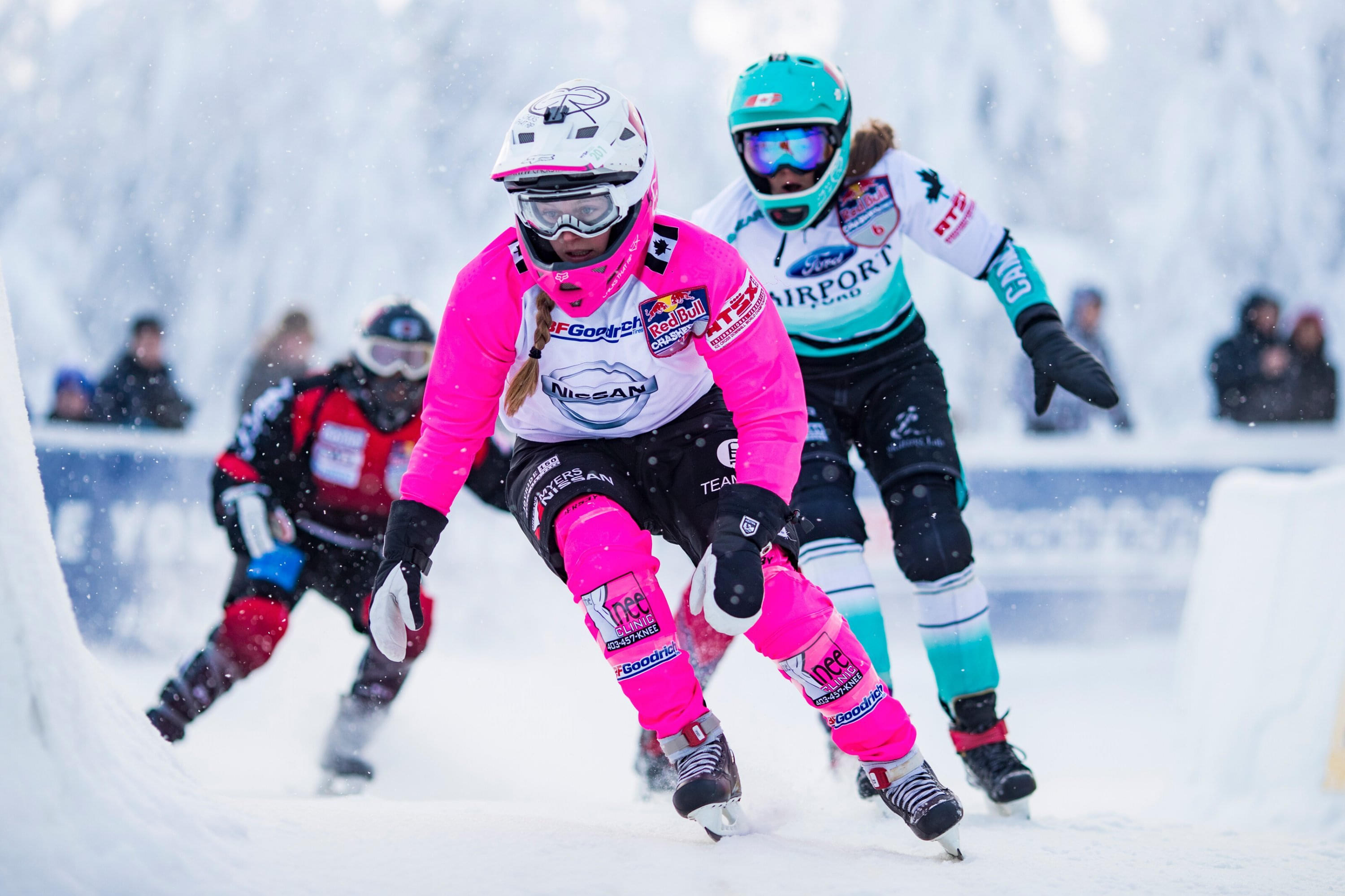 We congratulate these three outstanding athletes for winning the Red Bull Ice Cross World Championship and look forward to the upcoming season.